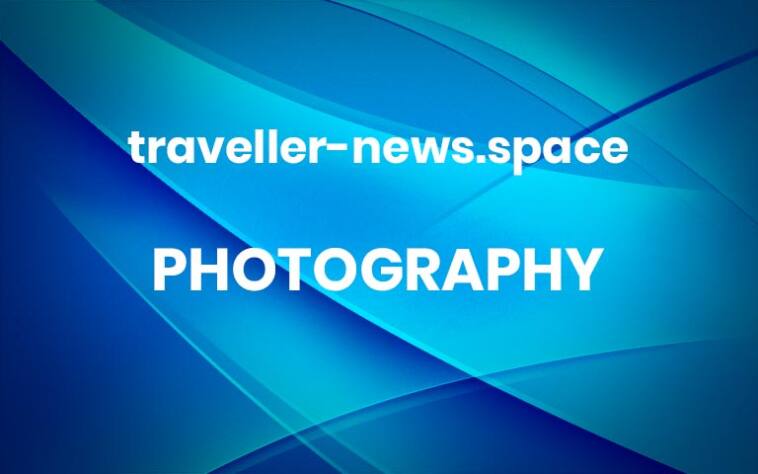 When Singapore-based photographer Fong Qi Wei decided to photograph cities around the world, his approach to the project was different than that of most photographers in that his primary focus was to capture the passage of time. To do so, Qi Wei took several photos of the same scene over a span of a few […] More